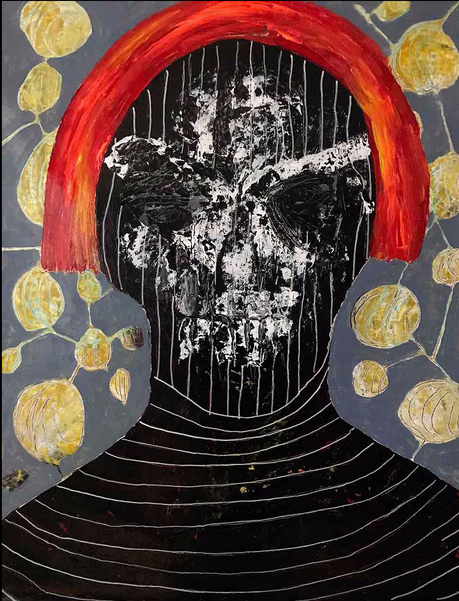 Giuseppe De Bellis, Painter & Music composer born in 1967 in Taranto, Italy. Resident in Copenhagen, Denmark since 1987. Painting and artistic expression started very early for Giuseppe De Bellis when he was a child, and it was obvious for him as a teenager that the technical school he was attending chosen by his well-meaning parents, didn’t work for him; the drive for the creative was the only choice. So he started a band, and lived the musicians life in Italy until the age of 20, when he moved to Copenhagen and began painting seriously, selling privately worldwide; UK, USA, Italy, Germany, Sweden as well as in Copenhagen where he is still living and successfully releasing
vinyl printed music as well. 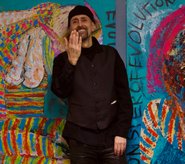