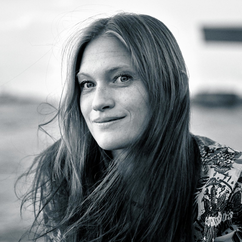 "The aspect of waiting plays a central role in my paintings. Those who await, in temporal time and space, on the road, stuck in a specific state and in specific frames, unvolentarily."

"The painting is both a process, and a search. The canvas seems to hide its final destination until the very last moment, with impasse lurking. I seek harmony between colour, form and line, and I am in pursuit of the contrast between brittle and coarse. The canvas is an enigma, which attracts and fascinates me."

"I am caught up in solving the mystery." 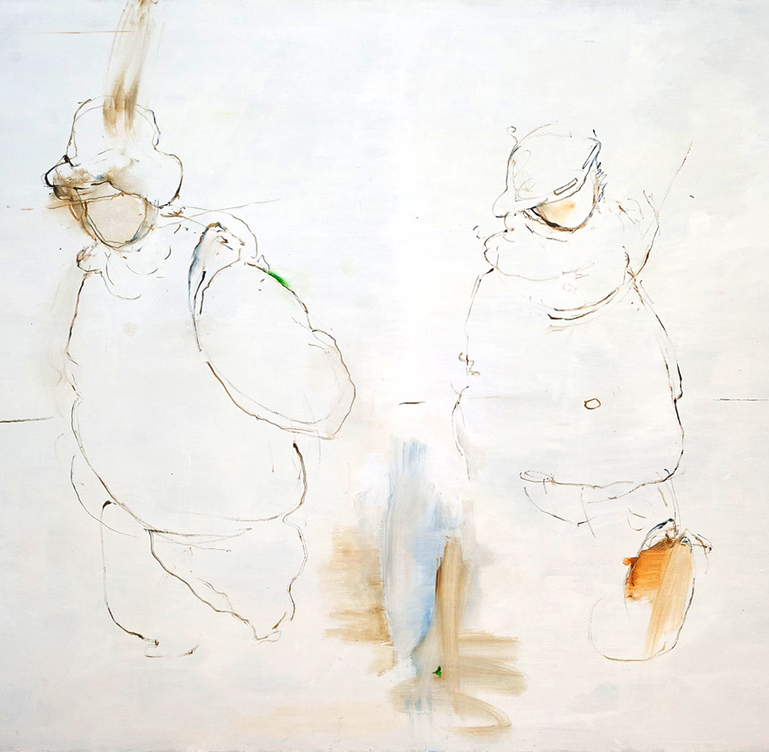