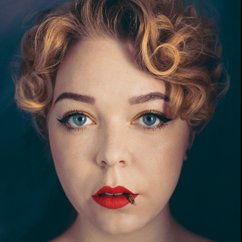 Linea Høiby is a danish photographer. From Copenhagen - but has recently moved to Bornholm. Linea’s pieces come to her when she is just about to fall asleep. She let’s pictures grow from imagination, while on the border between real life and sleep.

Linea does not overthink her pieces. She uses what comes naturally to her. When covid19 first hit, she made a series of self-portraits displaying  themes of bondage and forced silence. But it was not a political statement - it was just the thoughts that needed to come out. You will discover similar themes in all her series. She uses art creation as therapy, only discovering the true meaning of the image after it has formed. This disjunction between idea and purpose allows viewers to figure out what the image means to them. There is a large span in subject matter and atmosphere but it’s still clear from image to image, that it’s from Linea Høiby’s hands. 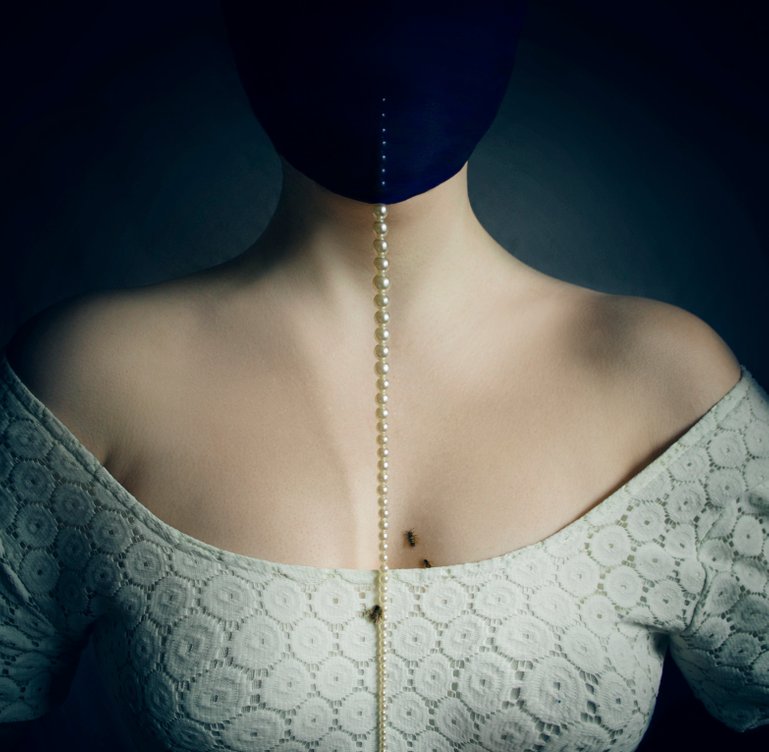